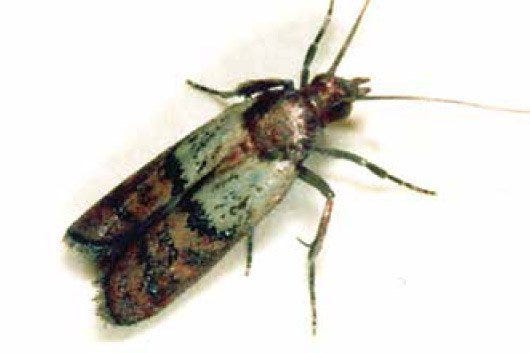 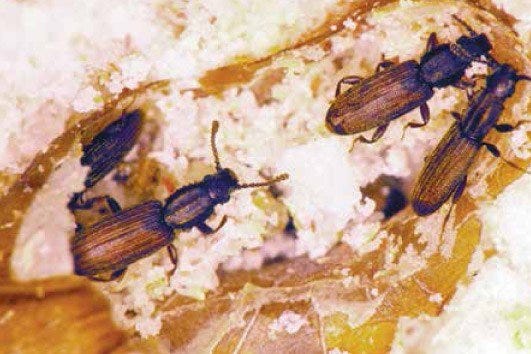 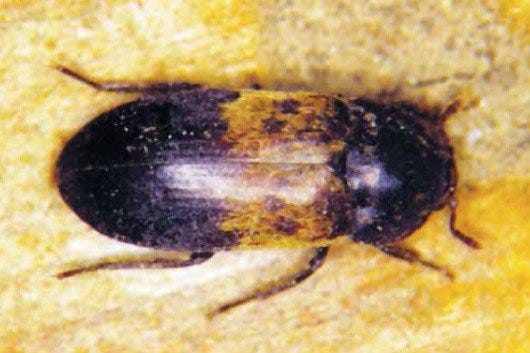 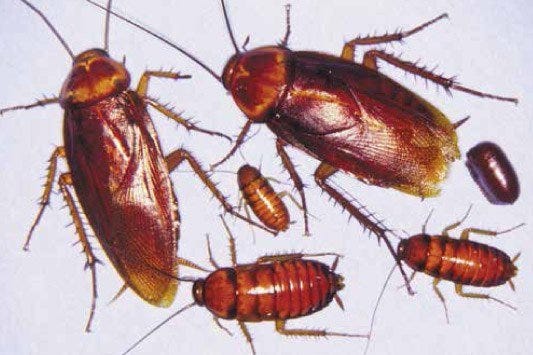 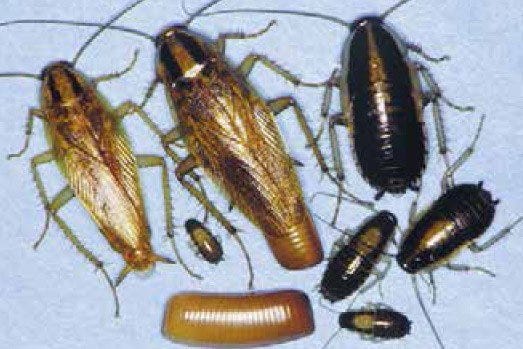 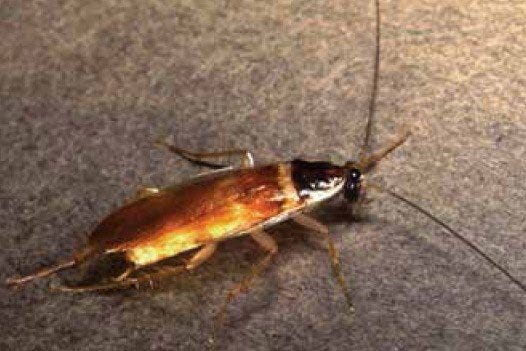 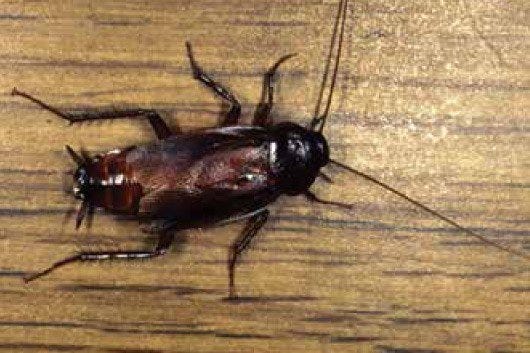 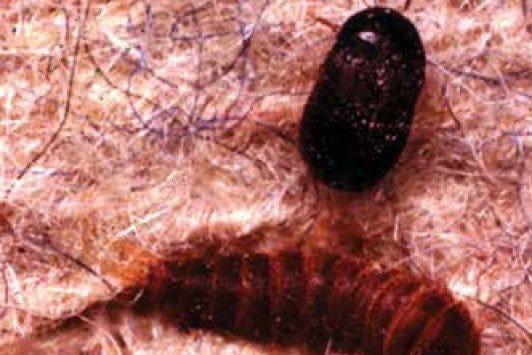 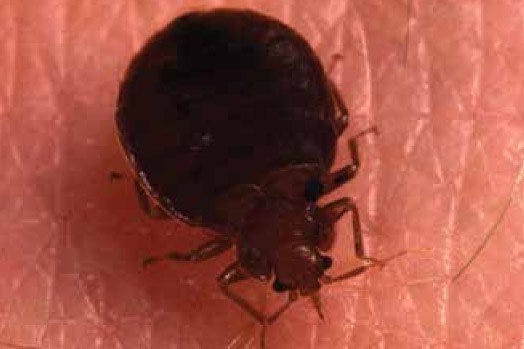 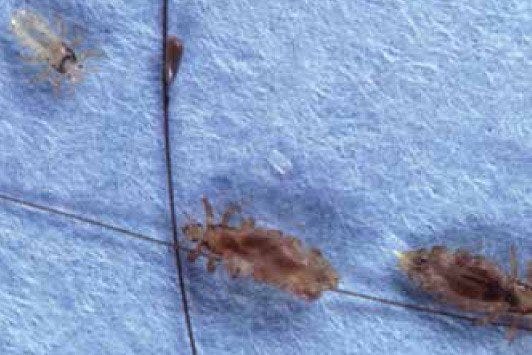 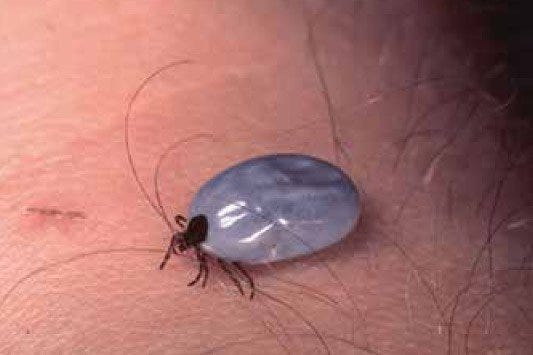 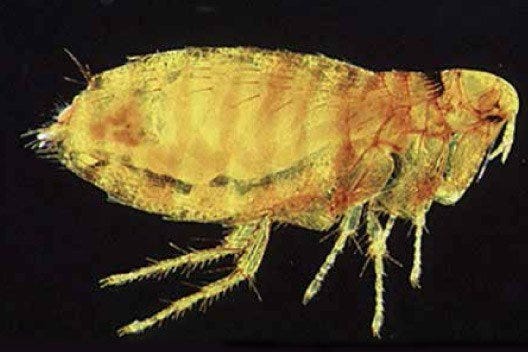 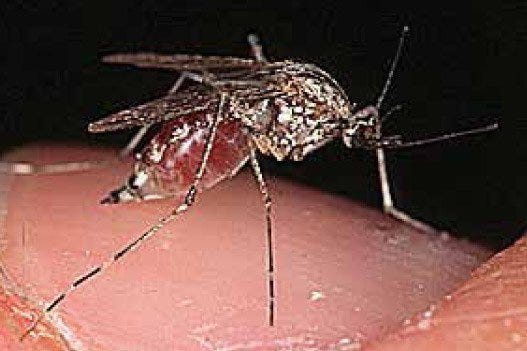 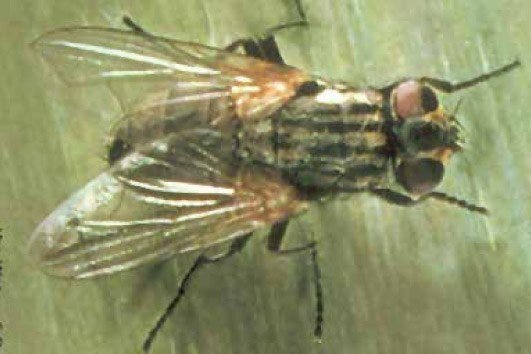 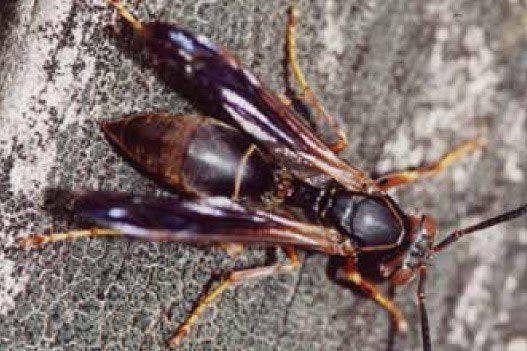 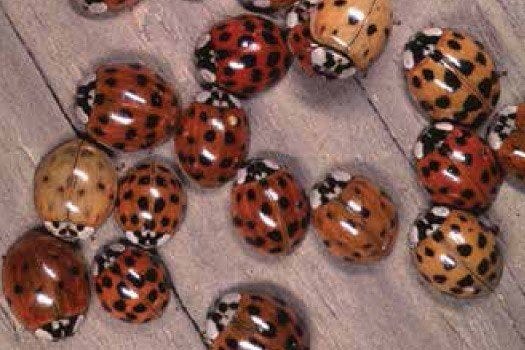 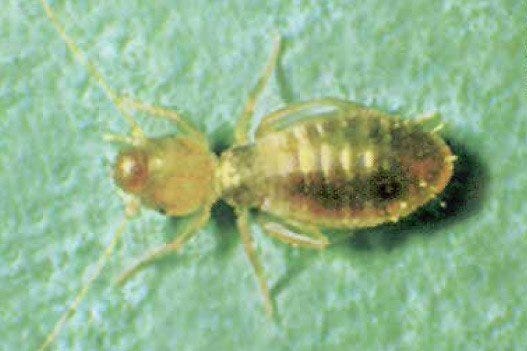 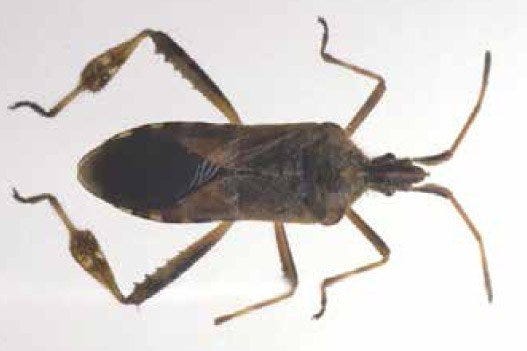 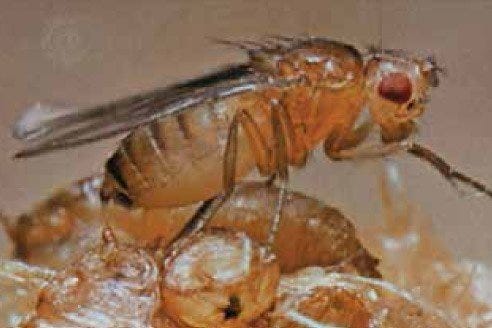 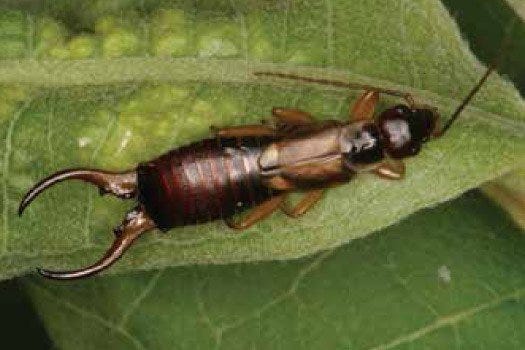 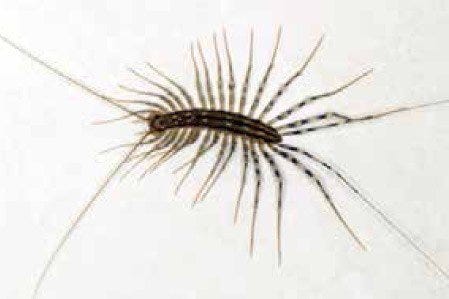 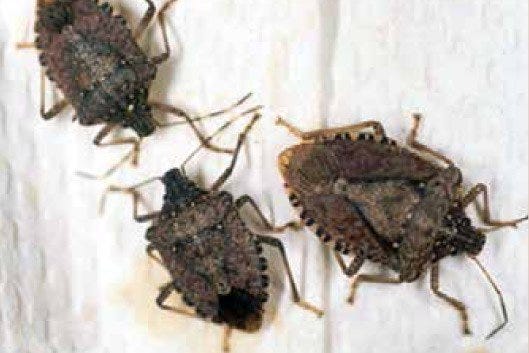 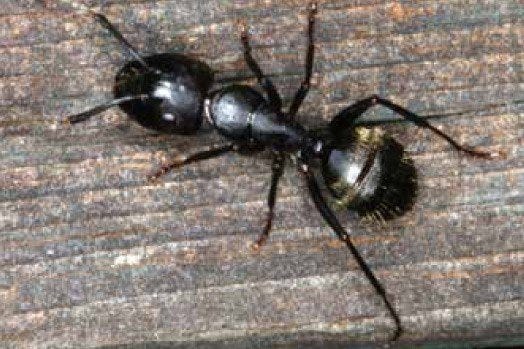 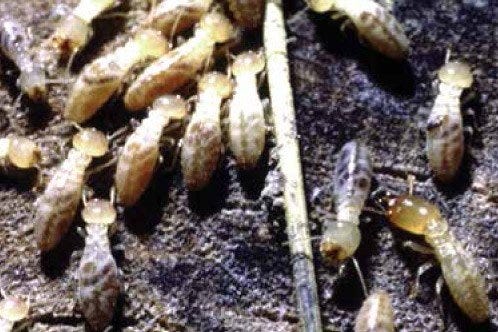 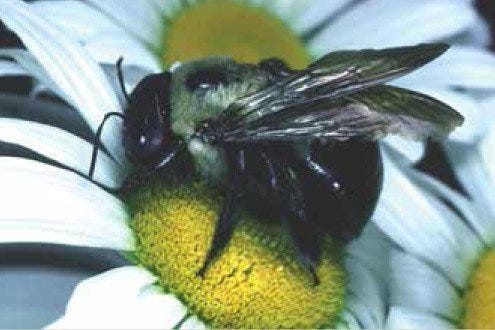 t year, an invasive insect threatens Southeastern Pennsylvania. What is this insect??? The Spotted Lantern Fly.
Lantern Flies feed on “Tree of Haven: as well as Maple and Willow trees. We have the resources to help prevent and treat this annoying insect. The spotted lantern fly will actively feed from early June through September. Therefore, the best treatment would be an application in early June.

The Spotted Lanternfly, Lycorma delicatula (White), an invasive planthopper, has been discovered in Berks County, Pennsylvania. It is native to China, India, Vietnam, and introduced to Korea where it has become a major pest. This insect has the potential to greatly impact the grape, hops and logging industries. Early detection is vital for the protection of Pennsylvania businesses and agriculture.

If you live outside of the current (quarantine area) in Pennsylvania and find a spotted lanternfly, report it!

The Spotted Lanternfly adult is approximately 1” long and 1/2” wide at rest. The forewing is grey with black spots and the wings tips are reticulated black blocks outlined in grey. The hind wings have contrasting patches of red and black with a white band. The legs and head are black; the abdomen is yellow with broad black bands. Immature stages are black with white spots, and develop red patches as they grow.

Trees, such as tree of heaven and willow, will develop weeping wounds. These wounds will leave a greyish or black trail along the trunk. This sap will attract other insects to feed, notably wasps and ants. In late fall, adults will lay egg masses on host trees and nearby smooth surfaces like stone, outdoor furniture, vehicles, and structures. Newly laid egg masses have a grey mud-like covering which can take on a dry cracked appearance over time. Old egg masses appear as rows of 30-50 brownish seed-like deposits in 4-7 columns on the trunk, roughly an inch long.

If you see egg masses, scrape them off, double bag them and throw them away. You can also place the eggs into alcohol or hand sanitizer to .

Take a picture: A photograph of any life stage (including egg masses).

Give us call at 610-647-3785 for all your pest control needs including eradicating the dreaded spotted lantern fly.